Invasive species are degrading natural ecosystems across the country.  As a science teacher at Carmichaels High School in Pennsylvania, I wanted to design a service-learning …

Sixteen schools across the country participated in the MonarchLIVE project to build butterfly gardens. Here are the stories of three of those schools.

Students in the Green Energy Academy at Bloomfield Vocational Technical School find ways to make their school and community even greener. 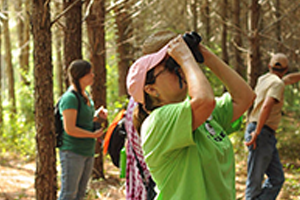 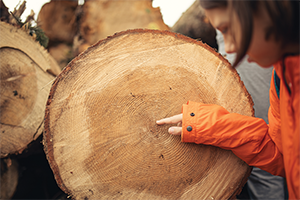